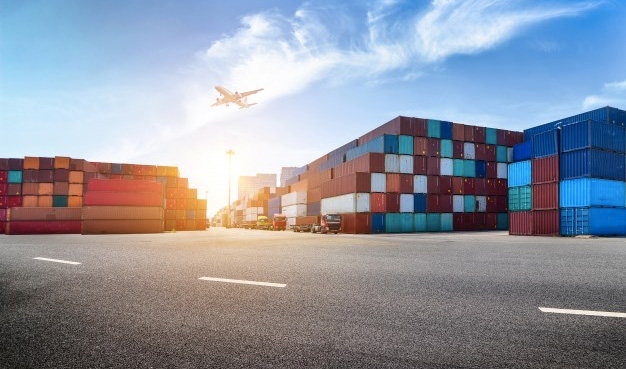 Exports of goods - an important factor for the economy

In the past year, things seemed calmer economically, but there were problems. There was civil discontent with the general rise in the cost of living. Demands for a better standard of living, higher wages and pensions, at this stage proved to be economically unbearable. The level of productivity in Bulgaria (both labor and capital) is still seriously lagging behind the more developed European economies, which does not allow a significant increase in wages, and this is the basis of public discontent.

However, the economic prospects for Bulgaria for this and the next two years are rather positive.

It is well known that the Bulgarian economy is open and highly dependent on external demand and external financing. Given the escalating trade war, it can be assumed that world trade will remain and even decline. The main source of external financing will be the funds under the European programs, which are expected to increase gradually during the forecast period. However, the risks are high because it is not yet clear how Brexit will affect the common European market.

What are the reasons for the advantages of export-oriented growth models?

The internal cost of providing a unit of foreign currency is lower than the cost of saving the same unit.

The entry of local producers into foreign markets leads to competitiveness and favors efficiency and cost reduction.

There has been a significant increase in foreign direct investment and export-oriented economies.

There is no doubt that developing countries (at least at some stage of their development) cannot do without the development of export industries. The question is in what context is the promotion of exports considered.

From this point of view, international trade must be subordinated to the idea of ​​economic development, and not look for comparative advantages in different activities and industries at any cost. This often leads to negative effects in the long run.

The presented arguments are indisputable proof of the need of the Bulgarian economy to expand small and medium business and increase the export markets.

The Big Arena Fulfillment Center is helping to reduce this deficit by enabling retailers for comprehensive logistics in more than 26 European countries.

Our team strongly believes in the personal responsibility of each Bulgarian trader for the contribution to the economic development of our country. Therefore, one of our most important missions is to enable small, medium or large business owners to increase their scale.

Your experience on this site will be improved by allowing cookies.